Books for Fans of Once Upon a Time 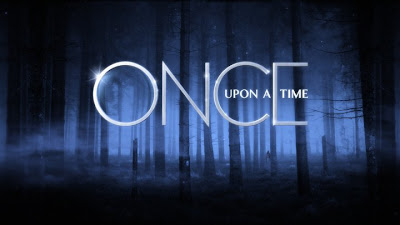 ABC's Once Upon a Time finished its first season last night, in a finale full of excitement and magic. Season two won't start until October and if you're a fan like me you can always check out some of these books to help you get through the summer. 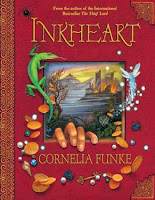 Email ThisBlogThis!Share to TwitterShare to FacebookShare to Pinterest
Labels: Lists